Converse Chuck Taylor All-Stars are one of the most iconic shoe styles ever. Now you can get them at the best prices ever with our featured coupons & promo codes for up to a 20% discount & free shipping on top brands like “Chucks.”

Very rarely does a shoe achieve household-name status; “iconic,” if you will. The Chuck Taylor All Star sneaker by Converse is one of those shoes. Originally produced in 1917 as a shoe for elite professional basketball players, the Chuck Taylor, with its telltale white rubber sole and simple canvas upper, has become an iconic symbol of casual style.

Whether you call them “Cons”, “Chucks” or “All Stars“, Finish Line has a bunch of different styles, for men, women and children. A few of the Chucks on Finishline.com are over $75, so if you are buying one of those pairs this 15% off coupon for orders over $70 will work for you. If your order is just under $70, throw in a funky pair of laces to push you over that $75 mark; they have a bunch of different kinds. 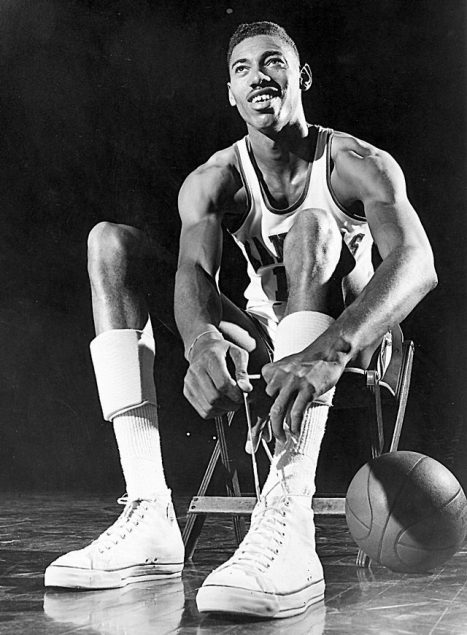 So…who was Chuck Taylor anyway (and Who Were the All-Stars?) 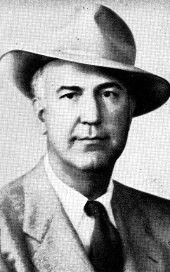 So, Chuck Taylor and the All-Stars are that old band that still play at casino’s, right? Oh yeah, I remember. He was that guy who averaged a triple-double in the ’65 Finals, winning game 5 with a reverse-dunk over Bill Russell, right? No?

Actually, the truth is much more mundane. Chuck Taylor was an American salesman for Converse, who launched the All Star sneaker line in the 1910s. Taylor started wearing them during his days as a high school basketball player, and after getting a job at Converse in 1921, suggested modifying the design to add more flexibility and support for the ankle.

By 1923, the All Star was renamed the Chuck Taylor All Star, and in the 1930’s Converse added Chuck’s signature to the design. In 1957 they released a low-cut version of the All-Star, and began to produce the shoe in multiple new colors. The rest is history.


So, Chuck Taylor Must Be a Millionaire, Right?

Hey now, you’re an all-star, get your game on, get paid!

Sounds pretty cool to have your name on a sneaker, right? Well, over 600 million pairs of Chucks have been sold (the best selling basketball sneaker of all time, I might add), and old Chuck never received any royalties or commissions, even though his name is associated with each one… what a kick in the ass!

Lesson: Next time someone offers to name a shoe after you, ask for a royalty of a dollar from each pair sold! Actually, I hope they have a better deal with RUN DMC’s Adidas shoes!